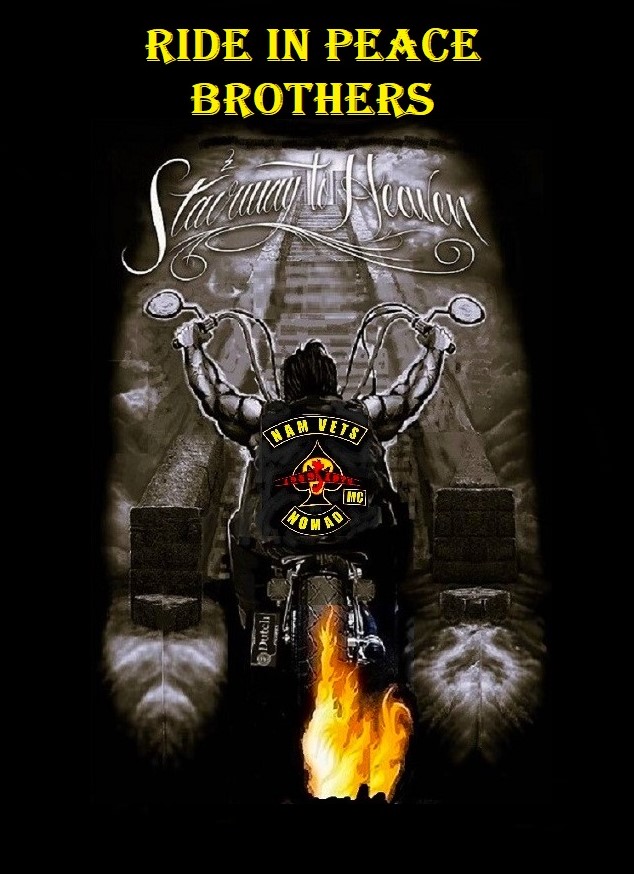 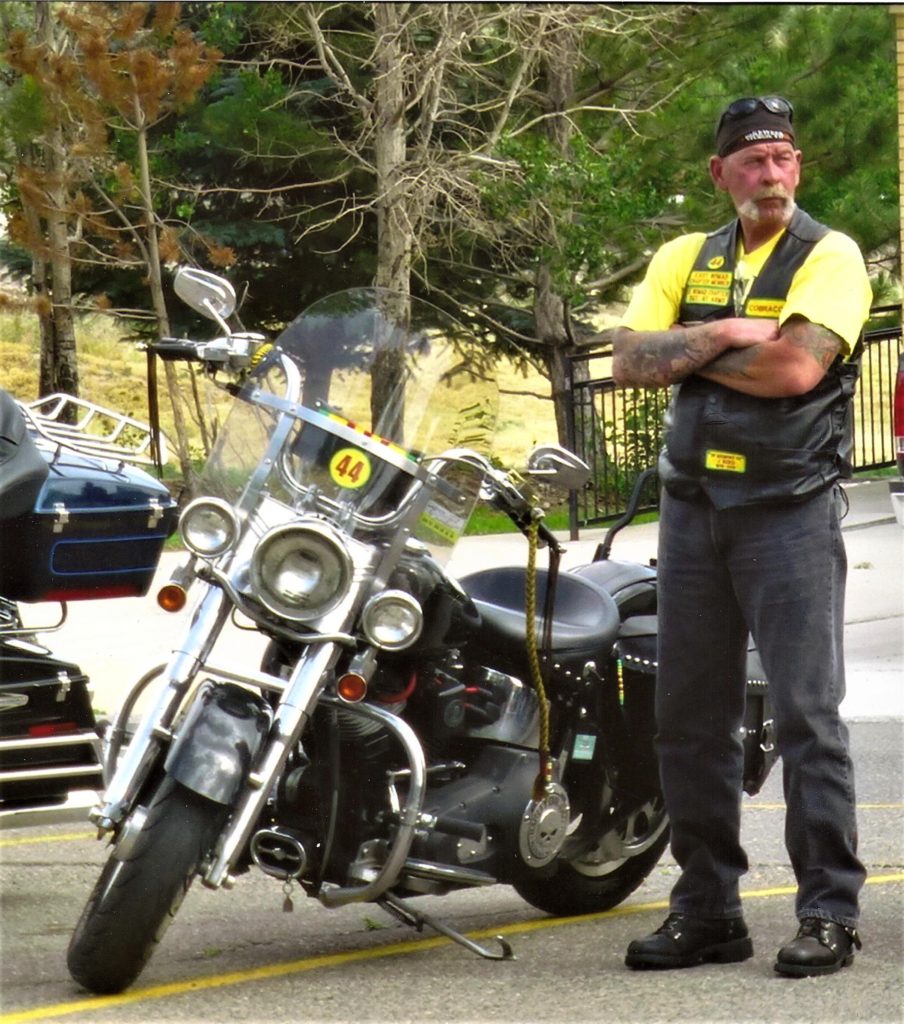 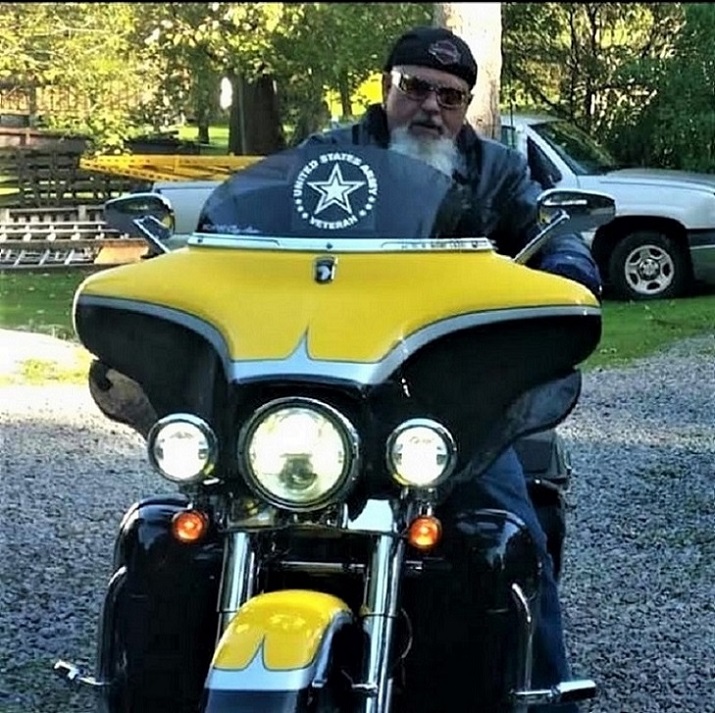 VIETNAM ? I WAS THERE LAST NIGHT

A couple of years ago someone asked me if I still thought about Vietnam. I nearly laughed in their face. How do you stop thinking about it? Every day I wake up with it and go to bed with it. But this is what I said. “Yeah, I think about it. I can’t quit thinking about it. And I never will. But I’ve also learned to live with it. I’m comfortable with the memories. I’ve learned to stop trying to forget, and learned instead to embrace the memories. Vietnam just doesn’t scare me anymore.”

A psychologist once told me that not being affected by the experience would be abnormal. When he said that, it was like he’d given me a pardon. It was as if he said, “Go ahead and feel something about the place, Bob. It isn’t going anywhere. You’re going to wear it for the rest of your life. Might as well get to know it.”

My sister says I’m not the same brother who went to Vietnam. My wife says I won’t let people get close to me – not even her. They are probably both right. Ask a veteran about making friends in Vietnam. It was risky. Why? Because we were in the business of death, and death was with us all the time. It wasn’t the death of, “If I die before I wake.” This was the real thing. The kind where boys scream for their mothers. The kind that lingers in your mind and becomes more real every time you cheat it. You don’t want to make a lot of friends when the possibility of dying is that real, that close. When you do, friends become a liability.

A guy named Bob Flanigan was my friend. Bob Flanigan is dead. I put him in a body bag one sunny day, April 29, 1969. We’d been talking, only a few minutes before he was shot, about what we were going to do when we got back to “The World.” Now, this was a guy who had come in country the same time as I had. A guy who was lovable and generous. He had blue eyes and sandy blonde hair. When he talked, it was with a soft drawl. Flanigan was a hick, and he knew it. That was part of his charm. He didn’t care. Man, I loved this guy like the brother I never had. But I screwed up. I got too close to him. Maybe I didn’t know any better. But I had broken one of the unwritten rules of war. Don’t get close to people who are going to die. Sometimes you can’t help it.

You hear veterans use the term “buddy” when they refer to a guy they spent the war with. “Me and this buddy of mine.” Friend sounds too intimate, doesn’t it? Friend conjures up images of being close. If he’s a friend, then you are going to be hurt if he dies, and war hurts enough without adding to the pain. Get close – get hurt. It’s as simple as that.

In war you learn to keep people at that distance my wife talks about. You become so good at it, that for years after the war you still do it without thinking. You won’t allow yourself to be vulnerable again. My wife knows two people who can get into the soft spots inside me. My daughters. I know it probably bothers her that they can do this. It’s not that I don’t love my wife. I do. She’s put up with a lot from me. She’ll tell you that when she signed on for better or worse, she had no idea there was going to be so much of the latter.

But with my daughters it’s different. My girls are mine. They’ll always be my kids. Not marriage, not distance, not even death can change that. They are something on this Earth that can never be taken away from me. I belong to them. Nothing can change that. I can have an ex-wife, but my girls can never have an ex-father. There’s the difference.

I can still see the faces, though they all seem to have the same eyes. When I think of us I always see a line of “dirty grunts” sitting on a paddy dike. We’re caught in the first gray silver between darkness and light. That first moment when we know we’ve survived another night, and the business of staying alive for one more day is about to begin. There was so much hope in that brief space of time. It’s what we used to pray for. “One more day, Lord. One more day.”

And I can hear our conversations as if they’d only just been spoken. I still hear the way we sounded, the hard cynical jokes, the morbid humor. We were scared to death of dying, and trying our best not to show it. I recall the smells, too. Like the way cordite hangs in the air after a firefight. Or the pungent odor of rice-paddy mud, so different from the black dirt of Iowa. The mud of Vietnam smelled ancient, somehow. Like it had always been there, waiting. And I’ll never forget the way blood smells – sticky and drying on my hands. I spent a long night that way once. That memory isn’t going anywhere.

I recall how the night jungle appears almost dream-like as the pilot of a Cessna buzzes overhead, dropping parachute flares until morning. That artificial sun would flicker and make shadows run through the jungle. It was worse than not being able to see what was out there sometimes. I remember once looking at the man next to me as a flare floated overhead. The shadows around his eyes were so deep it looked like his eyes were missing. I reached over and touched him on the arm – without looking at me, he touched my hand. “I know, man. I know.” That’s what he said. It was a human moment. Two guys a long way from home and scared shitless. “I know, man.” And at that moment he did.

God, I loved those guys. I hurt every time one of them died. We all did. Despite our posturing, despite our desire to stay disconnected, we couldn’t help ourselves. I know why Tim O’Brien writes his stories. I know what gives Bruce Weigle the words to create poems so honest I cry at their horrible beauty. It’s love. Love for those guys we shared the experience with. We did our jobs like good soldiers, and we tried our best not to become as hard as our surroundings. We touched each other and said, “I know.” Like a mother holding a child in the middle of a nightmare, “It’s going to be all right.” We tried not to lose touch with our humanity. We tried to walk that fine line: To be the good boys our parents had raised, and not to give into that unnamed thing we knew was inside us all.

You want to know what frightening is? It’s a 19-year-old boy who’s had a sip of that power over life and death that war gives you. It’s a boy who, despite all the things he’s been taught, knows that he likes it. It’s a 19-year-old who’s just lost a friend, and is angry and scared, and determined that, “Some son of a bitch is gonna pay.” To this day, the thought of that boy can wake me from a sound sleep, and leave me staring at the ceiling.

As I write this I have a picture in front of me. It’s of two young men. On their laps are tablets. One is smoking a cigarette. Both stare without expression at the camera. They’re writing letters. Staying in touch with places they would rather be. Places and people they hope to see again. The picture shares space in a frame with a picture of my wife. She doesn’t mind. She knows she’s been included in special company. She knows I’ll always love those guys who shared that part of my life – a part she never can. And she understands how I feel about my brothers who I know are out there, yet. The ones who still answer the question: When were you in Vietnam?

Me? I was there last night.